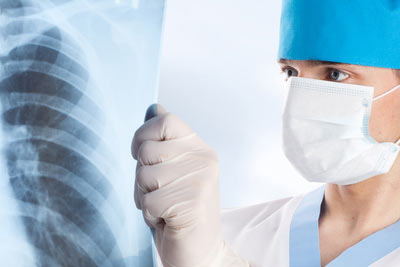 Nizhyn central city hospital named after Galitsky is a leading medical institution in the health system not only in the city and the community but also the entire Chernigovsky region. The structure of the institution includes adult and children's polyclinic, hospital, primary health center, clinical laboratory, department of transfusion and functional diagnostics. The hospital operates 13 departments, the total bed fund makes up 450 units.

All organizations and enterprises, as well as concerned citizens can contribute to improving the quality of diagnosis and rise standards of medical care in the Chernigovsky region.

Your contribution can be crucial in solving the problem of high quality diagnostics in this medical facility.

Foundation «Healthy Future» and Nizhyn central city hospital named after Galitsky hope for your support in the joint development Health Care of Ukraine and thank you in advance on behalf of our organization, and of those whose needs will be met by your donation.

If you decide to take part in charity work and provide real assistance in solving problems of our health care, then please call +38 (044) 234-95-83 or fill in the feedback form. 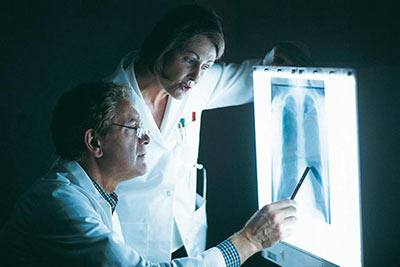 Purchase of an X-ray unit for Vinnitsa Endocrinology Center Опубликовано: 23/04/2019